The Govt has announced Urdu lecturer positions. Now people who want to apply for PPSC exams are looking for resources to prepare for them. You’re in the right place if you’re searching for Urdu past papers for educator’s jobs test in pdf. I have provided several valuable resources where you can download them and prepare for your exams.

Let’s start with a  brief introduction to the Urdu language.

About 70 million people speak Urdu as their first language, and more than 100 million speak it as a second language, mainly in Pakistan and India.

Urdu is a language spoken and understood in the regions of Pakistan, India, and a little bit in Bangladesh. The Urdu language originates from a language called  Sanskrit. It is an official language in Pakistan and an officially recognized minority language in India.

A summary for 16000+ educators’ jobs has been signed and moved to the finance department, Murad Raas announced at a press conference. Once approved, the summary will be sent to the Chief Minister, “Ch. Pervaiz Elahi.” Once it is approved, the government will announce 16000+ positions. Urdu educators will have a lot of job opportunities.

Urdu Past Papers For Educators’ Test In PDF

With a master’s degree in Urdu language and a desire to be in a noble teaching profession, you have a strong chance of getting a government job. In Pakistan, government jobs are well paid and highly secure.

In preparation for your PPSC exams for the post of Urdu educator, you will find these resources very helpful.

We hope this post on “Urdu Past Papers For Educators Test In PDF” will be helpful to those who wish to prepare for the educators’ jobs test. If you have any questions, let us know in the comments. We’ll be happy to assist you.

Q. How many times a candidate can appear in the PPSC test.

Ans: There are three chances for a candidate to appear in the PPSC test.

Q. Is a candidate’s attempt to pass the exam counted if he does not appear in the exam but applies?

Ans: If the candidate does not appear for the exam, his attempt will not be counted.

Q. The candidate’s attempts will be counted if he appears in a different department.

Ans: Appearances in different departments are counted for that particular department, not the overall PPSC appearance. Three chances are granted for each department. 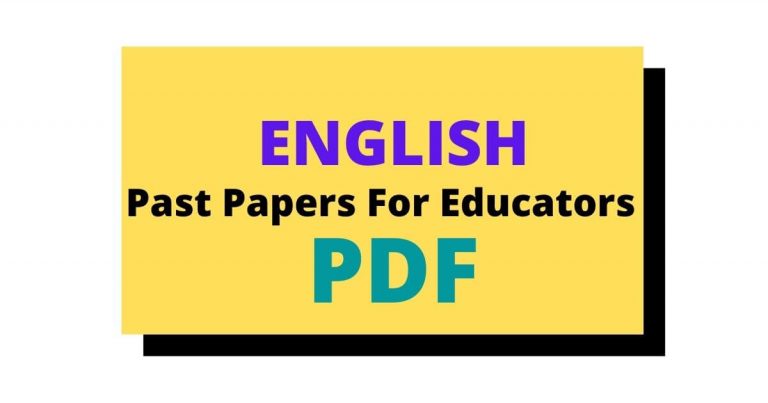 In current years, English is considered an international language. Thus, the majority of the people in the world speak English. For your convenience, I am writing this article so that you can download past papers and prepare for your educators’ test. The persons are taking part in exams to fulfill the requirements of their academic… 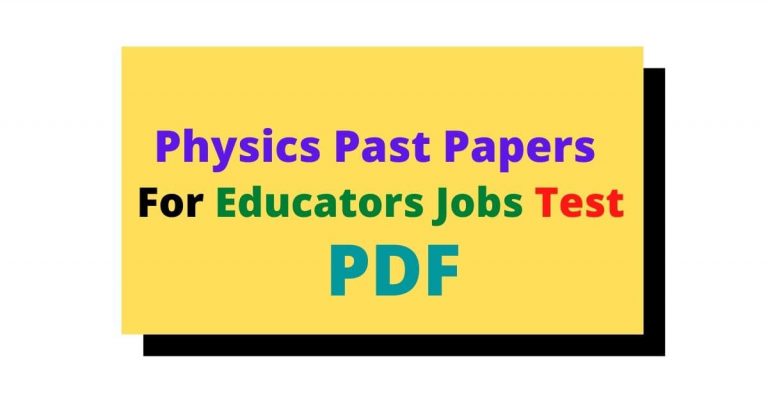 The Punjab government will make a new job announcement for Physics Educators. These positions will be available with the Punjab Elementary and Secondary Education Department.  The PPSC will announce these vacancies on its website. The PPSC will conduct an examination for these positions. Many people are interested in entering the teaching profession but do not… 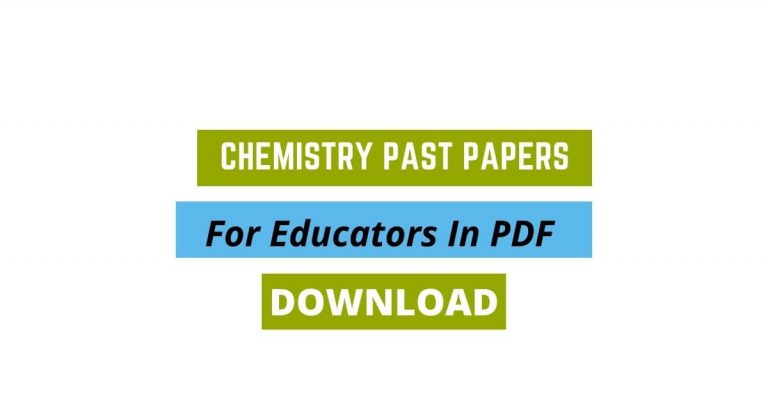 The Punjab government is going to announce new jobs for Chemistry Educators. These positions will be open at the Elementary and Secondary Education Department in the province of Punjab.  These vacancies will be announced on the website of PPSC. PPSC will conduct a test for these vacancies. Many people want to enter this noble profession… 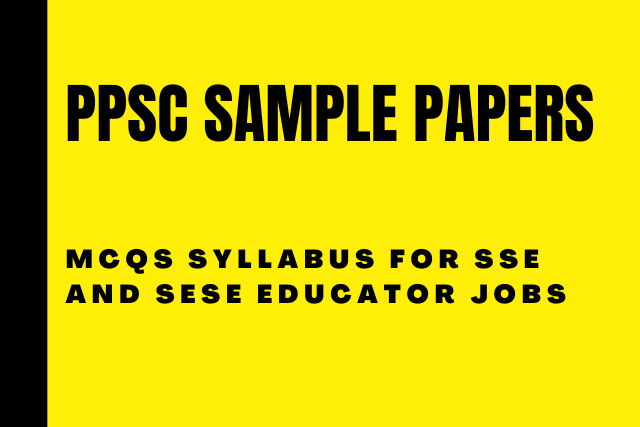 Life after graduation can be challenging. New job opportunities in the government sector have been announced for educators. Various jobs keep getting announced for the vacancies in PPSC now and then. Recently, the Punjab government announced a number of vacant positions. But PPSC exam is mandatory for these positions. However, many people don’t know how…

Really you were looking for Educators Test Past papers  PDF with answer key, then you are at the right place. Here TheEducator.pk shares full past papers of educators for all scales. You can use these sample papers for practice as well as check and match your performance. Related:- Upcoming Punjab Eductators Jobs Here I will…