Even though you will see them in the newspaper, that is not as structured as a common person will like them to be. But you do not have to worry about that as you are reading this news from TheEducator.pk.

In this article, we will provide this news and all the other updates regarding the board results in a structured way. All you have to do is bookmark us and visit us regularly for constant updates. you can check 12 class result 2022 punjab boards by name and roll no.

What you will get from this article? A list of 12 class toppers from 2022 from all the Punjab boards. You will also get to know more about the importance of announcing the topper results separately, the perks that they enjoy, and some final words from us. If you have any further queries, then you can ask us in the comments section.

But that is for later, for now, let’s get right into this topic. Result and toppers Announced.

In this section of the blog, we will present you the list of all the toppers from all Punjab boards. We believe in transparency, so we have also included the roll numbers of these students. You can confirm their results for yourself. These are the students who have performed well on their boards. They are the cream of the crop. Students like these are the reason that all the other students aspire to do well in their exams. You can simply view this result and see for yourself the improvement in the results.

Over the past couple of years, the students are improving their marks. The grades students get now were considered impossible to achieve in the previous years. We can say that this is the result of increased checking standards as well as competition becoming tougher with each passing year. The following table shows the 12 class toppers list for 2022

The Position Holders will be Announced on 19th October.

These were the marks that students secured this year. As you can see, this is a phenomenal result. As compared to the previous years, this has been one of the best results this time. But let’s talk about something related to this. Why are the position holders announced by the boards? Let’s find out

Why position holders are announced by the BISE?

Each year, all the Punjab boards announce the topper’s results a day before they announce the normal results. This result is televised as well as covered on print media. Now, social media is taking over digital and print media. So the news is naturally covered on their social media accounts as well (if any board is managing them properly). The performance of position holders is largely advertised and the students and the boards get great publicity from it. The toppers are taken on tours and trips as well. Their performance is celebrated in a ceremony as well. But why is all of this done?

The position holders are given cash prizes as well. All of this publicity is done to promote education in Pakistan. We all know what is the situation of literacy rate in Pakistan. It is not very good. The situation has been dire for quite some time. In addition to the brain drain, students have been dropping out of college because of various reasons. Some may not think that it is worth it.

Hence, to eradicate all of these issues, the Punjab boards devised a long-standing tradition of announcing position holders from each board. This way, students all over Punjab become aware of the competition. They get the motivation to study hard. Those students who were thinking of dropping out see the amount of fame these students get and they are influenced to do otherwise. The position holders are also motivated to do even better if they want to keep enjoying such perks. Hence, it is a win-win situation for everyone.

Should position holders be announced by the boards?

This is a long debate. Whether the boards should do it or not. The thought behind the process was sincere and noble. But the way this has been used says otherwise. There has been news that some board officials are now thinking of discontinuing this tradition. According to a very senior board official, they are thinking this way because of the private school mafia.

Some people made it a business selling point to attract thousands of innocent customers. This resulted in a boom in their revenue but a decline in the quality of education. Also, it was economically not viable as these position holders preferred private institutes even though the Punjab government invested a lot in them. Hence, keeping in view these points, if this tradition is doing more harm than good, then it is okay to discontinue it.

The toppers’ result has been announced. We told you about all the position holders in the table above. It is no secret that the position holders enjoy a lot of perks. The thought behind things has always been positive. But if it is bringing more harm than good, then the talks on discontinuing this year-old tradition are justified as well. But we will like to hear from you guys. What is your opinion on it? Should the Punjab boards continue this tradition of announcing the position holders or should they discontinue it to discourage the private sector mafia? The comments section is open to you. Share this article with your friends as well and ask them to share their opinion as well. Thank you! 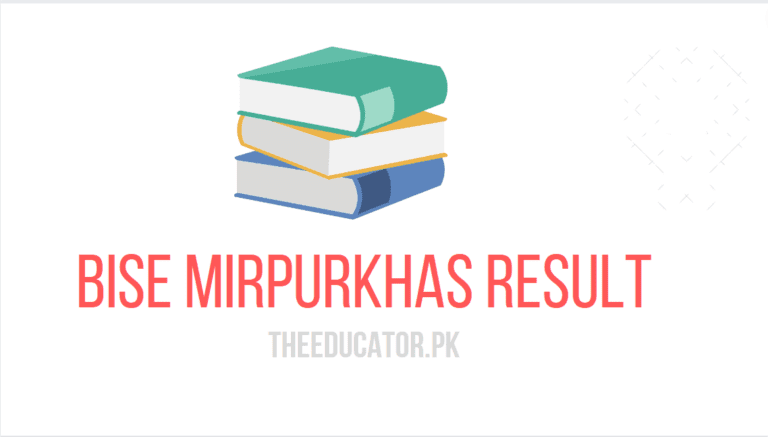 BISE Mirpur Khas 12 class result 2022 will be announced on the 20th of October 2022. So finally, the wait for the result date is over. All you have to do is prepare for the entrance exams and focus your efforts on admission procedures for universities. The Sindh board is competitive when it comes to… 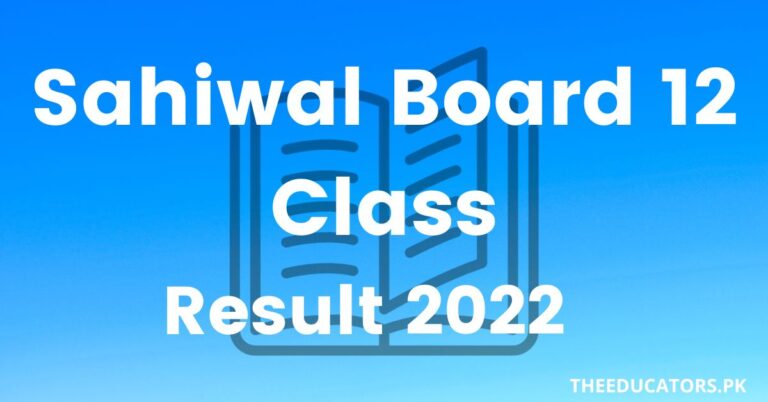 BISE Sahiwal will announce Sahiwal’s 12th class result in 2022 Supply on the 20th of January 2023. This is because the papers are still being checked and it will take some time before you can get your result. So wait patiently. The board will announce the toppers’ results a day before. You will get all… 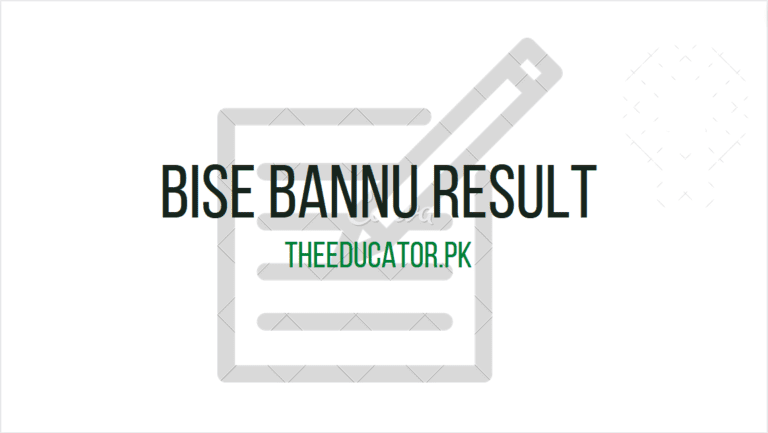 BISE Bannu has announced the 12 class result 2022 date. They will declare the result of 2nd year on the 20th of October 2022. Students can expect to get their results by 10 am. Till then, all they can do is wait patiently. We can understand that you are worried about your result. After all,… You have come to the right place if you are looking for the 12th Class Physics book. You can download it chapter-by-chapter and prepare for your board exams. Do not wait to receive the hard copy. As teachers use the book to teach important derivations and other concepts, students must bring their books to school…. 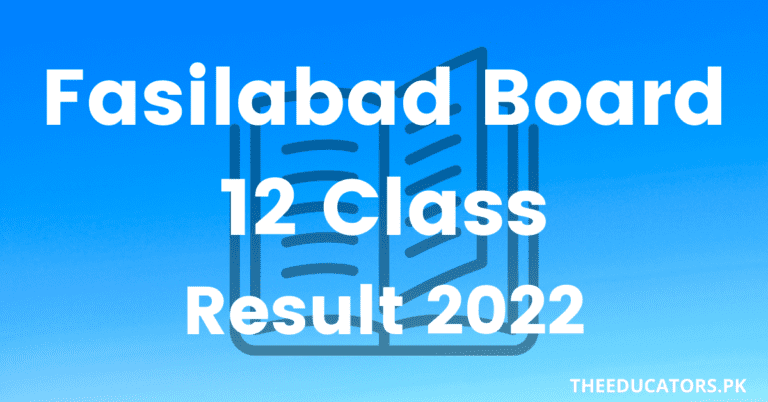 the Board of Intermediate Sargodha 12th class supplementary result 2023 date has been announced. The board has finally announced the result date. Now, all you have to do is wait for the result date. The result date is the 20th of January 2023. This is because the board is still in the process of paper-checking….