Hello, are you looking for the most important and repeated questions for educators with the answer for your good preparation, then this platform will be the best for 90 % Preparation of the general knowledge MCQs section, So read this article completely.

Here We will provide all those questions that will be repeated and the most favorite and important questions for all Upcoming PPSC Educators jobs test preparation.

These Question-Answers Type Mcqs will be very important for your educator’s preparation, you read the 50 most important questions for educators’ jobs test carefully because these questions are repeated in many tests, and these are famous questions that will be asked in every test, ppsc test, fpsc test. 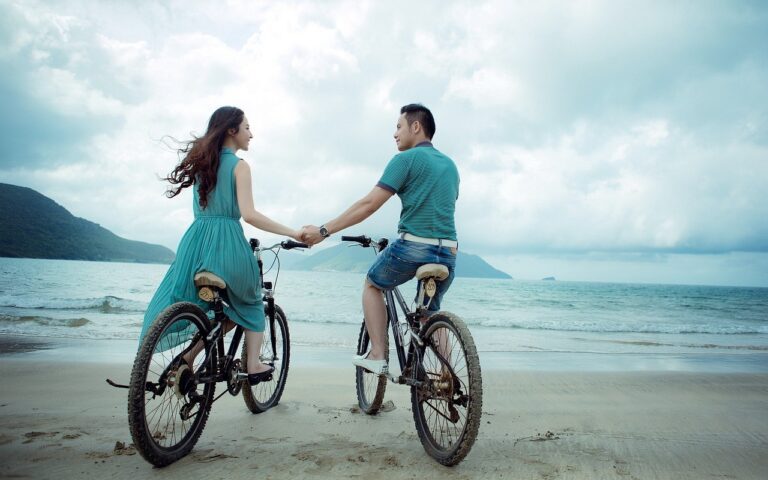