Are you looking for UET Entry Test with complete information like which universities conduct this UET Test and acceptable. So every inter-student wanna know UET Test Conduct Universities In Pakistan.

So, this platform “Theeducator.pk” is the best platform for all fsc students who needed the next education after the intermediate and which university is the best fo engineering…

And a lot of information, you will get here in this post, so read this article till the end👇👇👇

UET ECAT test is the main entry test that conducts different universities such that UET Lahore, UET Textila and UET Peshawar which is given below in detail.

UET main campus is UET, Lahore located in the northern part of
Lahore on G.T. road near Shalimar gardens built during the great
Mughal Empire.

UET has another campus in Textila which is established in
1975 developed for students of engineering and technology due to
enhance UET Lahore. UET Textila performs its first three years in
Sahiwal and then it shifted to Textila which is its permanent location.

UET Textila administrative continuously working under the control of UET, Lahore but this month it received its charter as an independent under the University of Engineering and Technology Textila in 1993.

UET, Peshawar is formally known as NWFP University of
Engineering and Technology located in Peshawar, Khyber Pakhtunkhwa Pakistan in 2010 and this one is also working under the UET, Lahore.

Hopefully, this article “UET Test Conduct Universities In Pakistan” is very informative and interesting for all inter students and improved students, So, if any question or confusion then asked me herein comment box.

Recent Articles For You 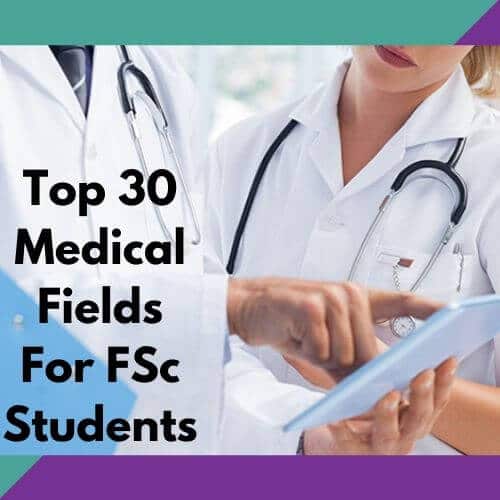 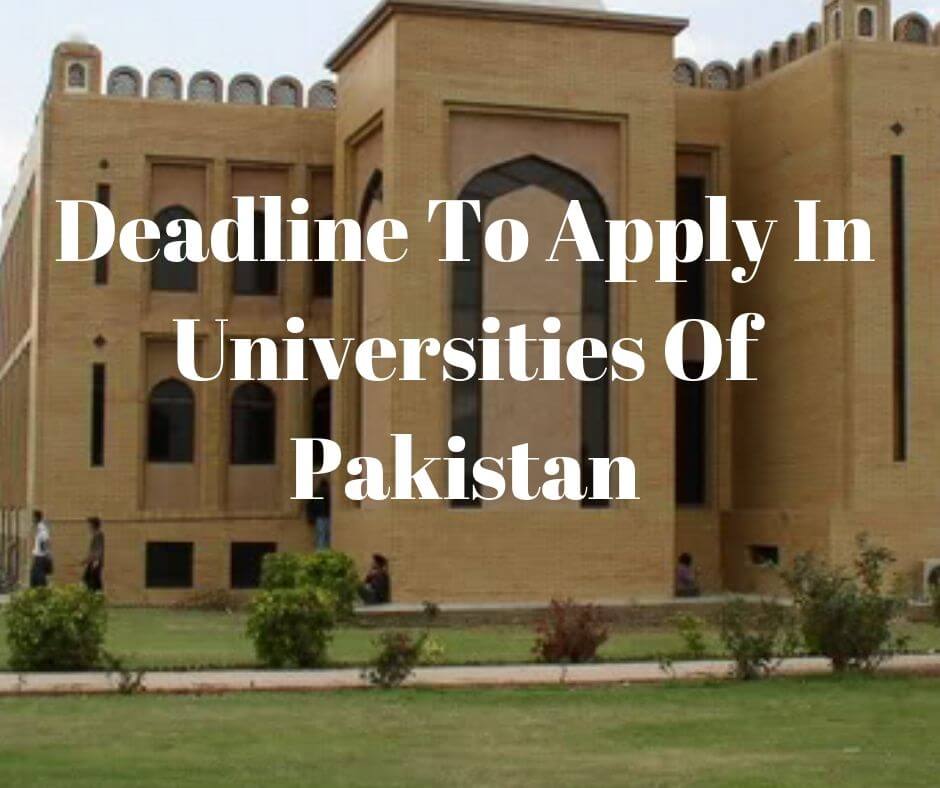