A five-day strike by primary school teachers in Khyber Pakhtunkhwa (KP) has come to an end after it lasted for five days. According to the government, the pay scale for teachers will be upgraded and allowances will be restored in response to teacher demands. The first day of classes in primary schools is today.

According to Azizillah Khan, President of the KP All Primary Teachers Association (APTA), the association had extensive discussions with Motasim Billa, the Secretary of Education, and other senior department officials, and the government officials ultimately agreed to the association’s demands. Due to this, an agreement has already been signed.

After protesting for five consecutive days, dozens of teachers blocked Khyber Road on Monday. While protests were taking place throughout the province, both primary schools in the capital city of the province, as well as boys’ schools, were closed.

As a result of the strike action, teachers sought to increase the pay scales for teachers, reinstate their abolished allowances, and promote them to higher positions within the government. Peshawar’s Jinnah Park was the site of a sit-in before the march to the KP assembly began. They protested against the province’s failure to meet their demands by holding banners, placards and chanting slogans 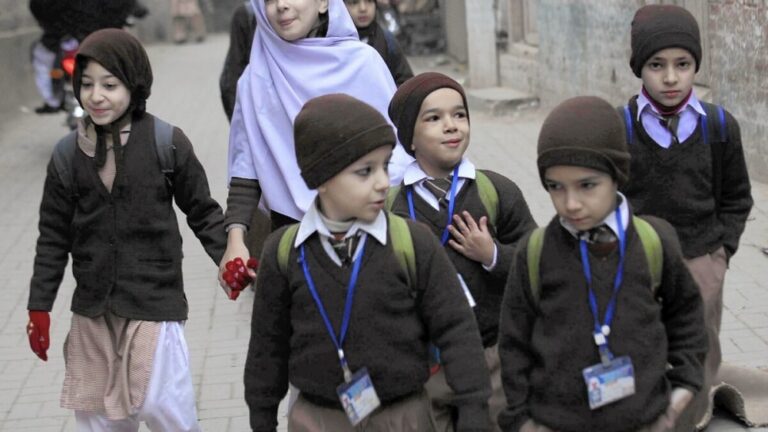 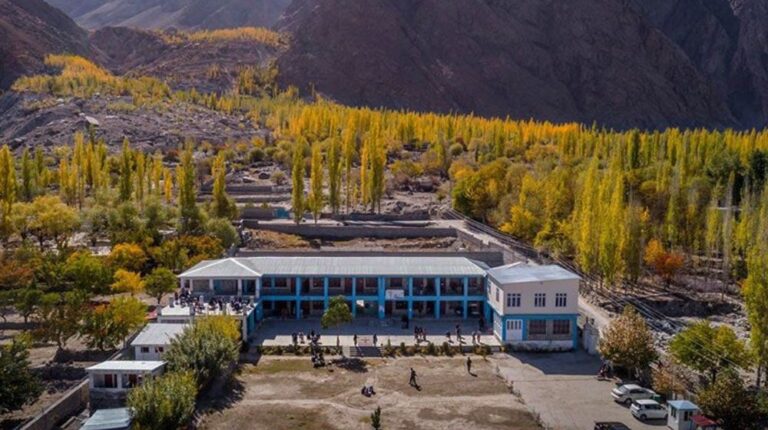 A project under the Erasmus Programme has been awarded to the University of Baltistan Skardu in Gilgit Baltistan. Professor Dr. Muhammad Naeem Khan, Vice-Chancellor (VC), explained to the Times of India that UoBS will receive a grant of Rs. 15 million to modernize and internationalize its higher education system. The Coronavirus has caused the education… 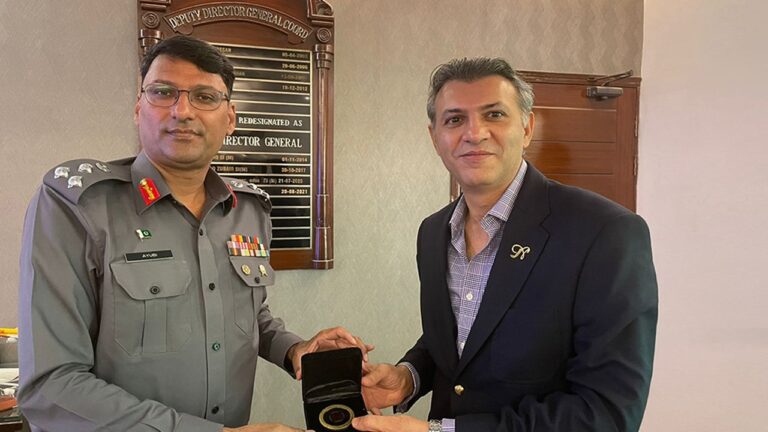 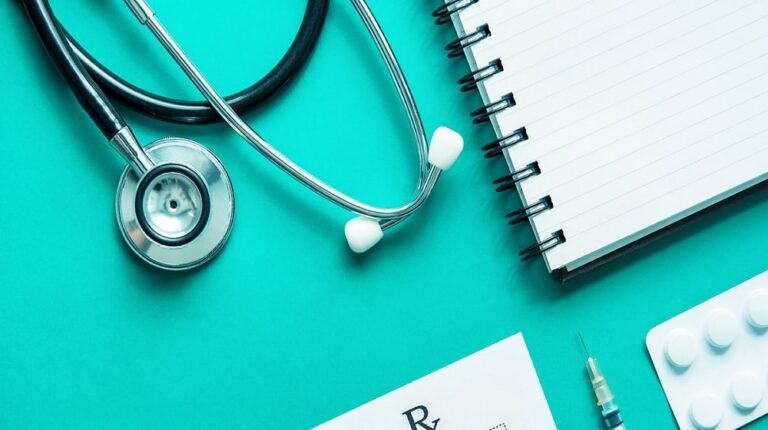